I was born in Milan in 1961 but when I was still a young boy my family moved to Florence. For this reason I love Florence more than any other place in the world. I attended the Istituto d’Arte di Firenze until 1980 and graduated in Graphical Design. I went into cinematographic documentation and later the photojournalism.

In 1992, I was honoured by the Jury of the Italian Circuit of Young Artists as one of the most promising Italian photographers. At the start of the nineties I left Florence for Germany, where I stayed for six years working for “The Image Bank” photo agency and subsequently working as a free-lance photographer.

At the beginning of 1998 I visited Iraq, during what was a period of serious crisis for that country. The conditions of life in Iraq, as a result of being punished by international sanctions, are very hard for the major part of the population. Since this touching experience, I have continued my work with more and more enthusiasm and dedication.

In May 1999, I began to collaborate with the International Fund for Agricultural Development (IFAD), a United Nations Agency based in Rome. I travelled to Lebanon to take pictures for them and later, in 2000, I was sent to Mexico, Honduras and El Salvador.

In the Fall of 1999 I moved to the United States, where I worked a couple of years sending correspondence and reports to several Italian and Spanish media. In December 2001 I moved to Spain and, since then, I live in Barcelona. My pictures are regularly published by some important magazines in Italy, Spain, Finland, Norway, Germany and USA such as: The New York Times, Helsinki Sanomat, Vanity Fair, La Repubblica, Io Donna of Corriere della Sera, MAX, WOMAN, ELLE and HENNE.

Since 2003 I’m member of the Catalan Professional Photographer Association (UPIFC). 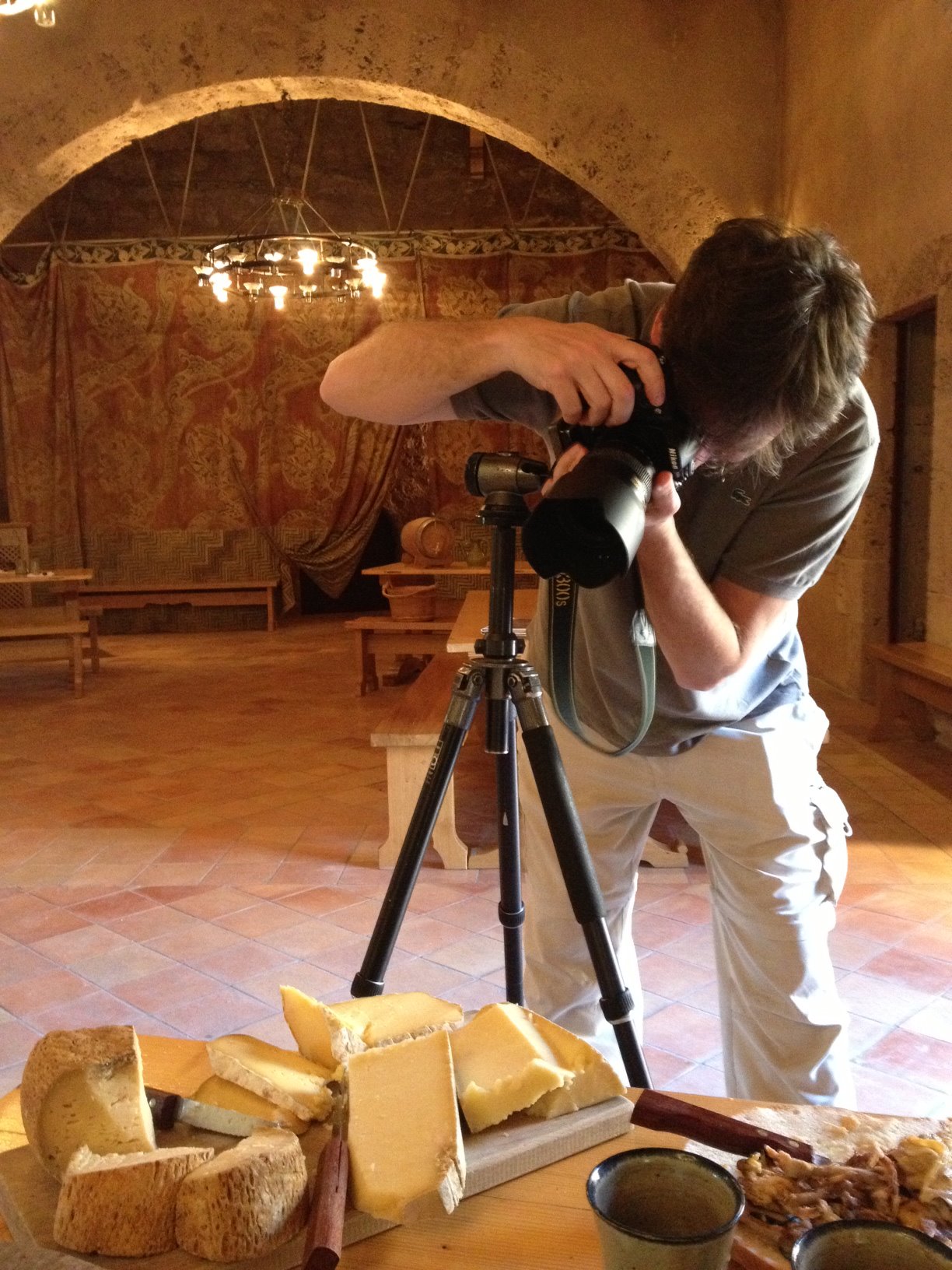