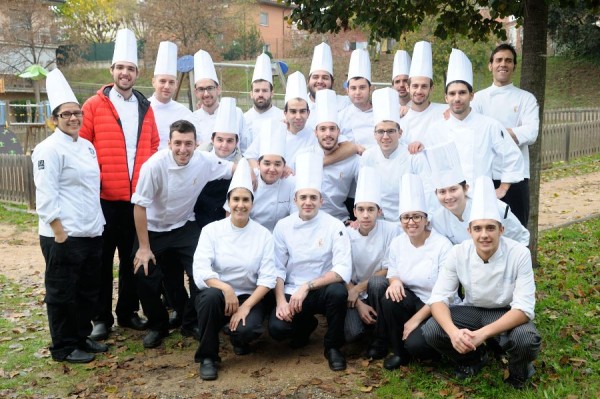 Recently I shot again the restaurant. The pictures was published on this book: 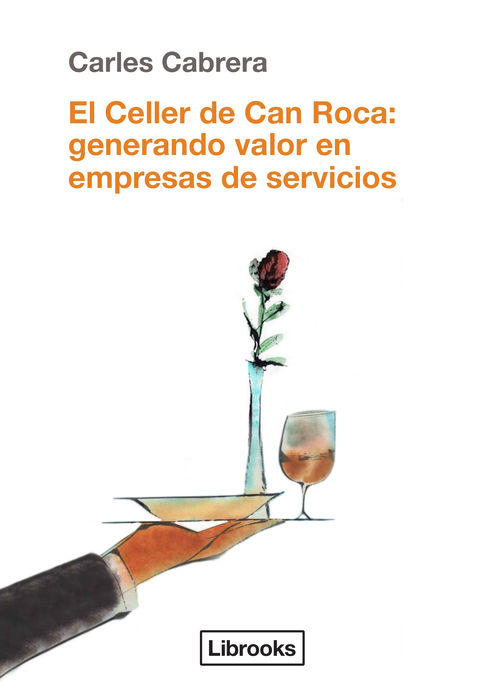 I totally agree with all the very many well-deserved, fine compliments which have been paid to you. Well done kids! 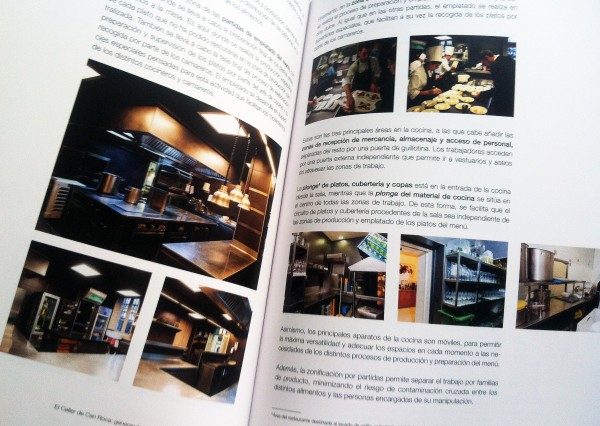