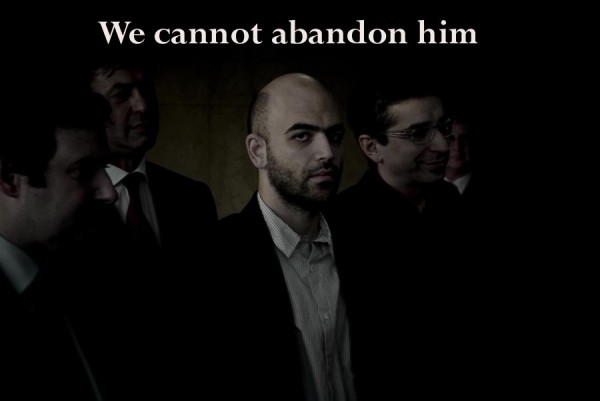 In his writings, articles, television programs, and books he employs prose and news-reporting style to narrate the story of the Camorra (a powerful Neapolitan mafia-like organization), exposing its territory and business connections.

Since 2006, following the publication of his bestselling book Gomorrah (Gomorra in Italian), where he describes the clandestine particulars of the Camorra business, Saviano has been threatened by several Neapolitan “godfathers”.

En 2008 six Nobel Prize-awarded authors and intellectuals (Orhan Pamuk, Dario Fo, Rita Levi Montalcini, Desmond Tutu, Günter Grass, and Mikhail Gorbachev) published an article in which they say that they side with Saviano against Camorra, and they think that Camorra is not just a problem of security and public order, but also a democratic one.

Since 2008 he lives under a permanent police escort.

Zarra, the next Spain’s cemetery of nuclear waste Stephanie’s home at Marrakesh
Scroll to top