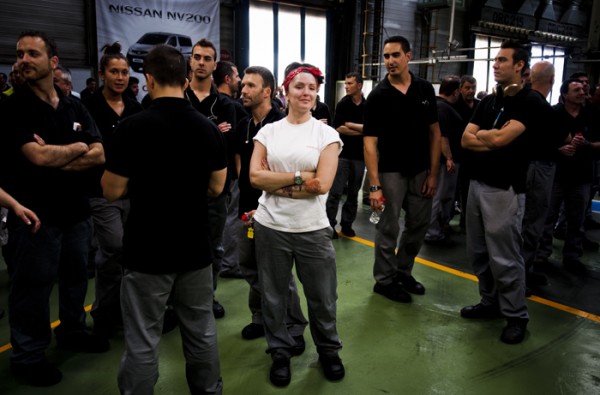 Nissan will build its new van model at its Barcelona plant, located in the Zona Franca district, next to the city’s port and airport. The new ‘e-NV200’ will be a totally electric vehicle, an evolution of the ‘NV200’, which is already built in the Catalan capital. The new model will bring an investment of €100 million and is expected to create 700 direct and indirect jobs. The ‘e-NV200’ will start to be assembled in 2013, and will be sold worldwide. In the first year, Nissan expects to build 20,000 units from Barcelona.