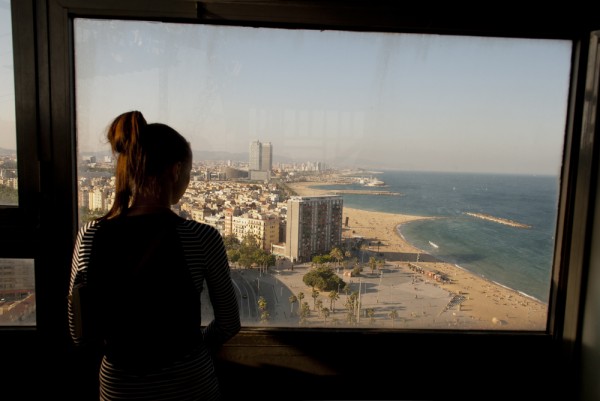 Barcelona’s beaches open again in 2012. Barcelona’s beaches are a major attraction of the city and last year Barcelona was named the best beach city in the world by National Geographic magazine. From the city centre of Barcelona it takes about 10-20 minutes by public transport to get down to the Mediterranean sea and the nine beaches.